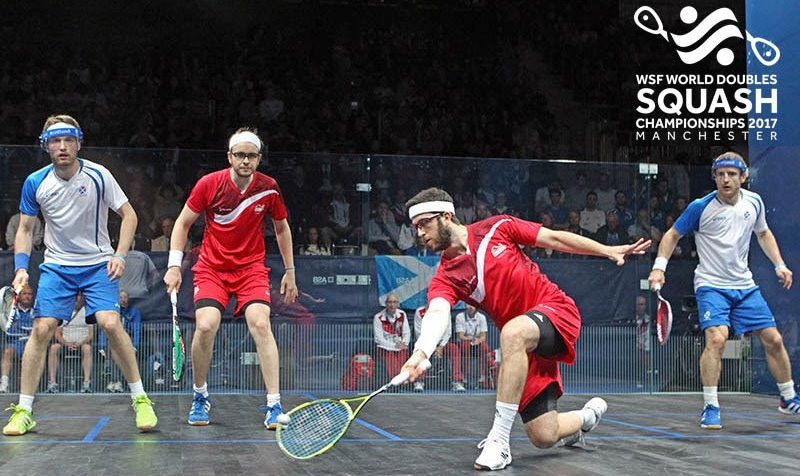 Hosts England will lead 12 nations that have confirmed entry for the 2017 WSF World Doubles Squash Championships which will take place at the National Squash Centre in Manchester between 1-5 August. 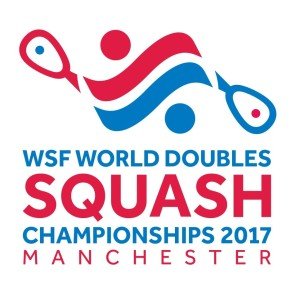 The 5th World Doubles Championships, which will feature Men’s, Women’s and Mixed events and will be hosted by England Squash, come just a year after the Australian city of Darwin staged the 2016 championships – in which medals were shared between the hosts, New Zealand, Scotland, India and Malaysia.

Pairing details will be confirmed in July after the deadline for final nominations, but 13 players from the current men’s and women’s top 20 ranking lists are expected to compete.

The 5th World Doubles Championships will provide ideal preparation both for the 2018 Commonwealth Games in Australia – where doubles squash will be a feature of the Games for the sixth time since 1998 – and also the for Pan American Games the following year.