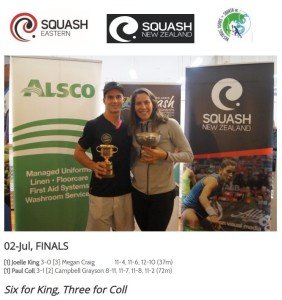 World No.12 ranked Joelle King is keeping a cool confidence as she aims to better her record with the New Zealand team in Manchester.

King told Te Kāea, “This is my third group that I’ve been involved with now and I think we’re probably the strongest group we’ve ever had before.”

The New Zealand squad of seven features a strong line-up including Paul Coll and Amanda Landers Murphy – who both took out gold in the event last year – as well as Campbell Grayson, Evan Williams, Lance Beddoes and Zac Millar.

After reaching a career high at No.4 in the world ranks in 2014 an Achilles rupture saw her take a break. Joelle says it was the best learning curve for her career.

“It’s a good challenge it kind of tested my mental strength to see if I could come back and just to find that belief that I could get back there has been huge.”

The team are training in Auckland for the remainder of the month before departing for the competition which starts on August 1st. 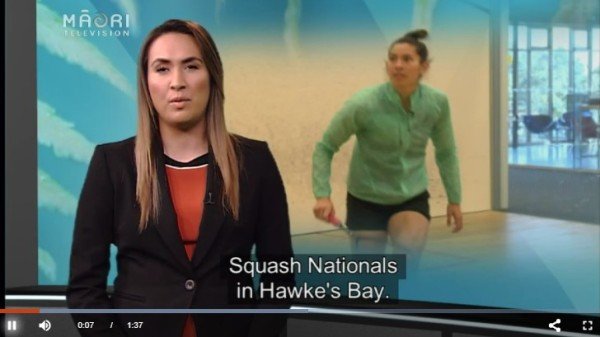 Report and Video from Maori TV