It was a perfect opening day for hosts Australia as the 2019 WSF World Doubles got under way on the Gold Coast, as they notched up seven wins and no losses across the three events.

Defending men’s champions Cameron Pilley & Ryan Cuskelly from New South Wales were tested against South African pair Jean-Pierre Brits & Christo Potgieter. The Australian pair cruised through the opening game before a change of tactics from Brits and Potgieter saw them level the match. In the third, the Australian pairing was too strong, winning 11-5. 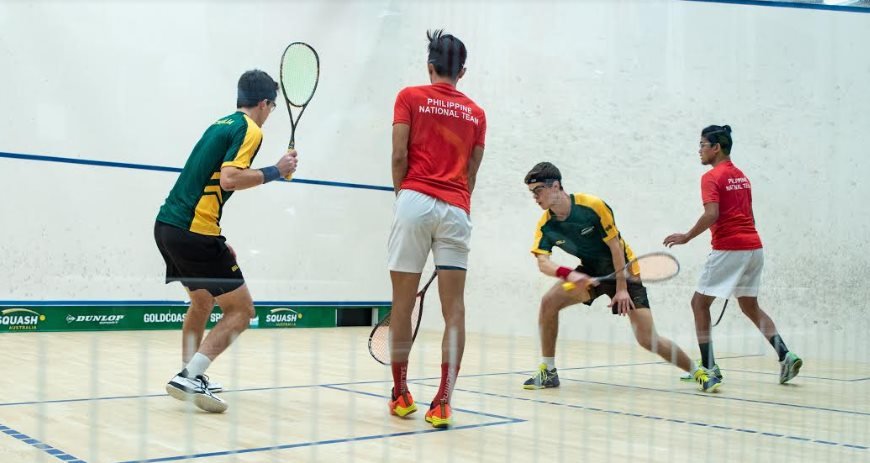 Brothers Tom & Nick Calvert, both making their Australian senior debut, defeated the Philippines pairing of Robert Garcia & David Pelino 11-9, 11-5. The Queenslanders won a marathon first game that took 27 minutes, before cruising through the second game to take the match. 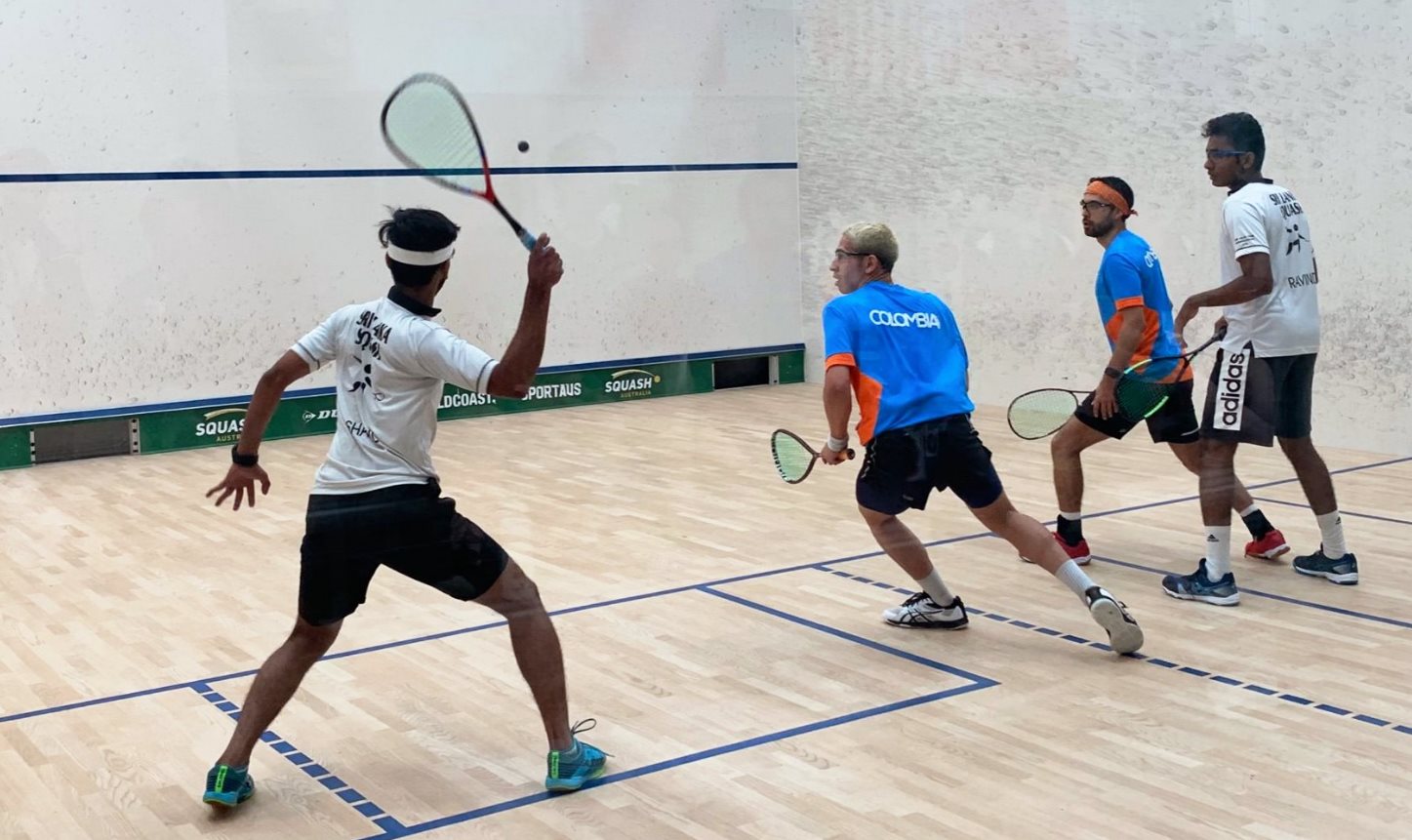 In the women’s competition, Australian top seeds Donna Lobban & Christine Nunn cruised past Columbian sisters Laura & Maria Tovar 11-8, 11-5. It was a tougher test for the Australian second seeds, Sarah Cardwell & Jessica Turnbull who were pushed by Jemyca Aribado & Aysah Dalida of the Philippines. The Australian pairing, with Turnbull making her national senior debut, took the match 11-8, 11-9. 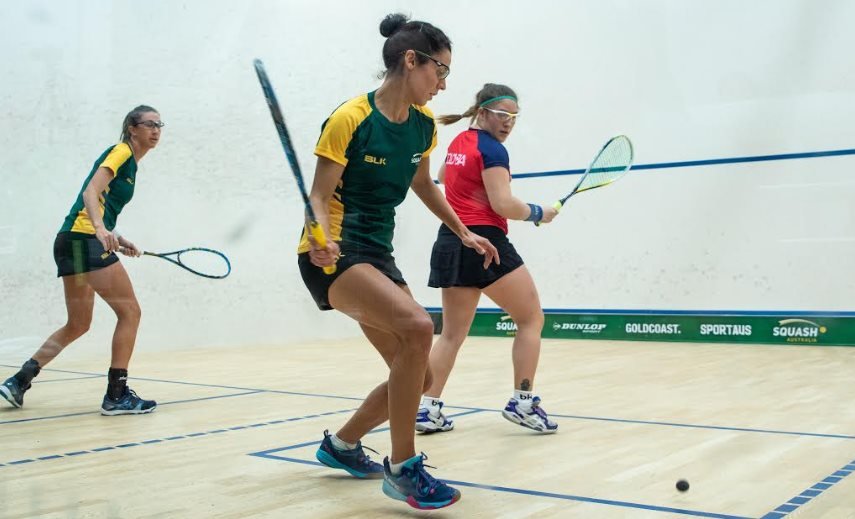 Pilley & Lobban are again together in the mixed doubles competition, with the cousins from Yamba looking to add another gold medal to their mixed doubles success at the 2018 Commonwealth Games. The top seeds didn’t have it all their own way in their opening match though, with Aribado & Garcia (Philippines) proving tough opponents. The Australians took the first game 11-5, before coming from behind to claim the second 11-9. 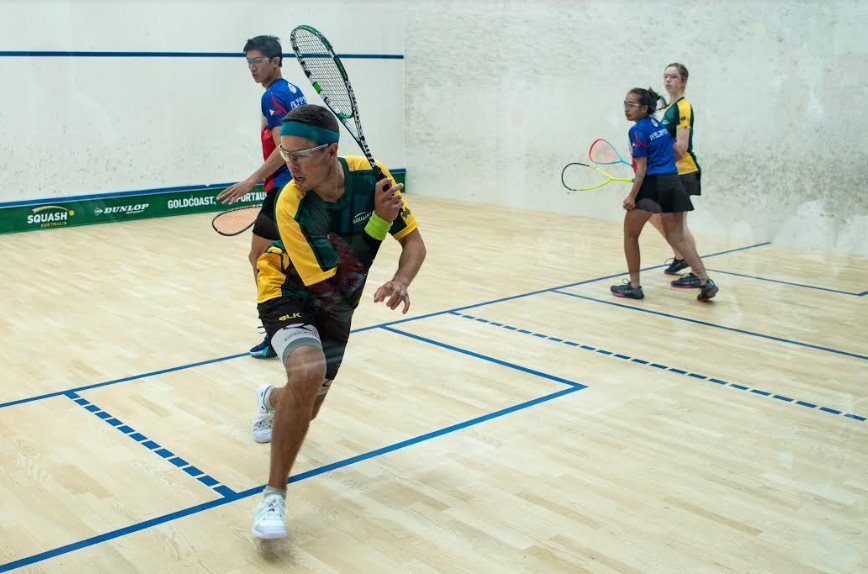 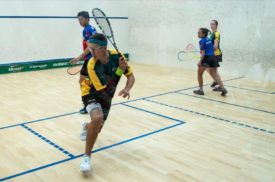 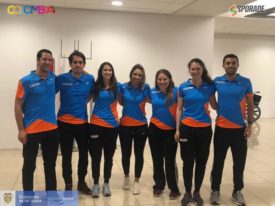 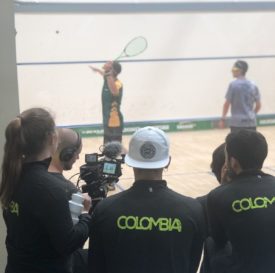 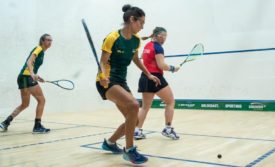 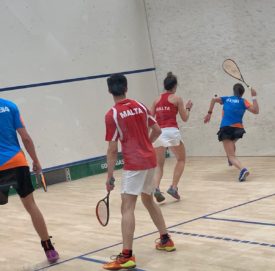 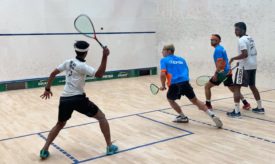 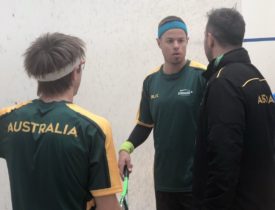 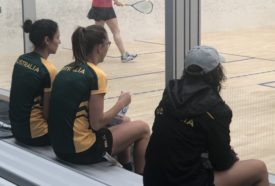 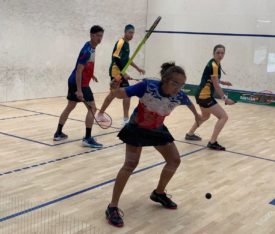 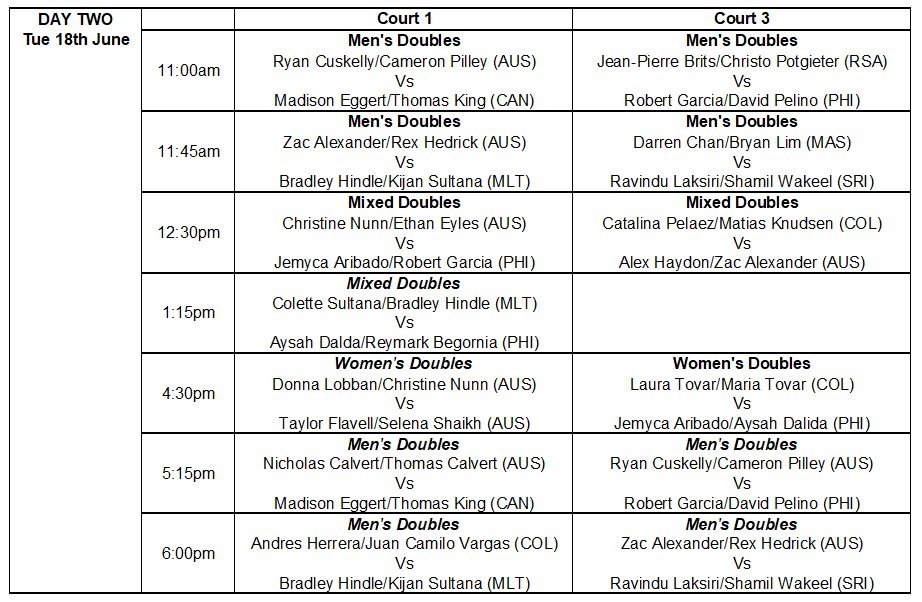