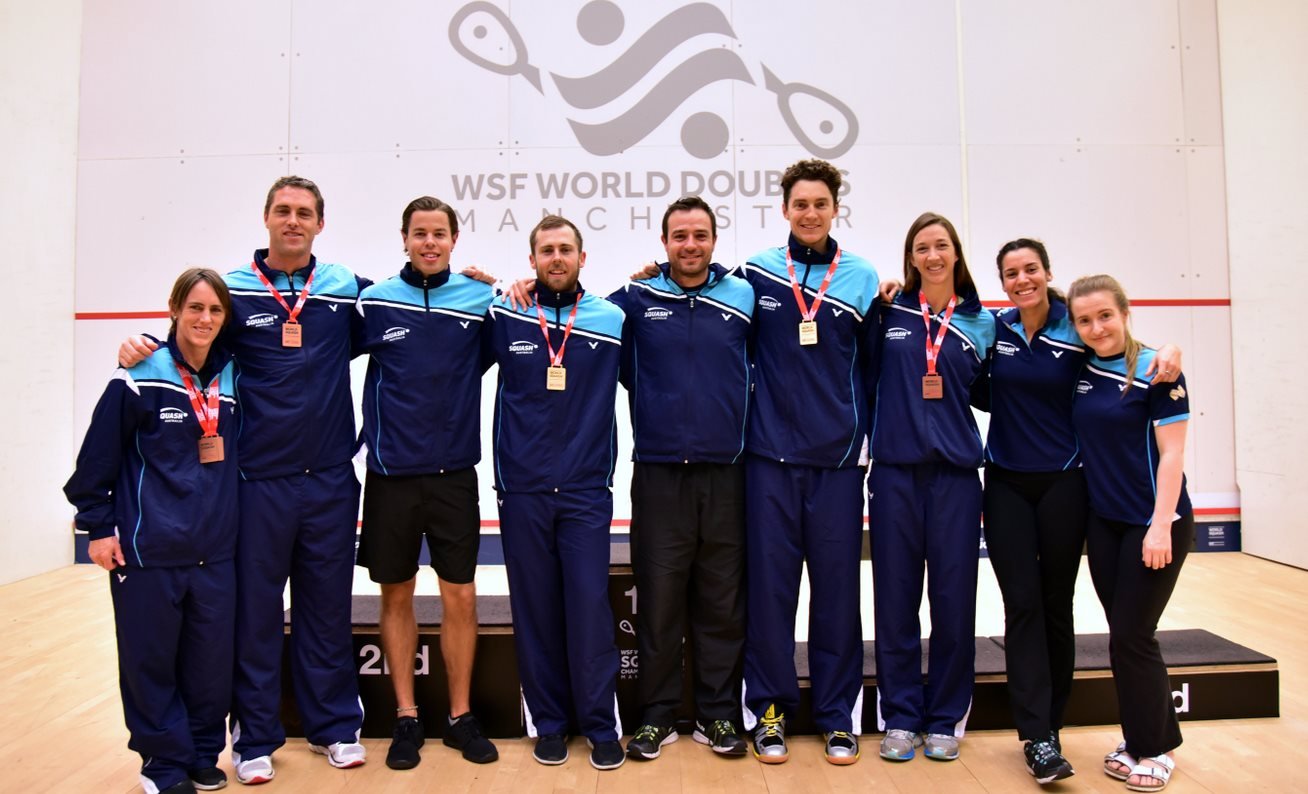 Australia are seeded win all three gold medals in the 2019 WSF World Doubles Squash Championships next month on home soil – 15 years after becoming the first country to achieve the triple in the 2004 championships in India.

The sixth World Doubles Championships will take place in Queensland next month at the new Carrara Squash Centre in Gold Coast, from 17-21 June.

“World Doubles Squash is growing in importance and significance internationally,” said David Mandel, President of Squash Australia. “It is now part of the next Asian Games, the Pan Pacific and of course the Commonwealth Games. It is bringing a new audience of spectators to our sport, as we saw at the 2018 Commonwealth Games on the Gold Coast. And Australia is and has been a major supporter of this form of our sport, for many years.” 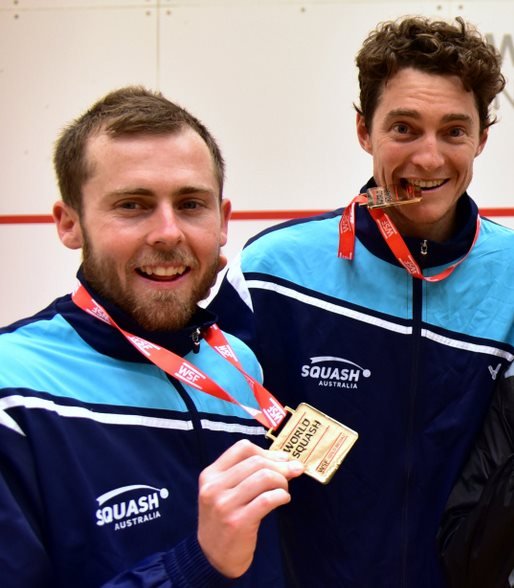 Ryan Cuskelly & Cameron Pilley are seeded to retain the Men’s title they won in the 2017 championships in England. Pilley, a former world No.11, is predicted for double gold success in Carrara where he and cousin Donna Lobban are also favourites in the Mixed Doubles.

The 36-year-old from Yamba in New South Wales is a three-time Commonwealth Games Doubles gold medallist – winning the Mixed title in 2018 with Lobban (then Donna Urquhart) and in 2010 with Kasey Brown, and the Men’s Doubles gold in 2014 with David Palmer.

Left-hander Lobban pairs up with Christine Nunn in the Women’s Doubles, in which they are the top seeds. Lobban will be keen to go one better than her Women’s World Doubles success in 2016 when she and Rachael Grinham finished as silver medallists.

Medal success is predicted for Colombia for the first time in the event’s 22-year history. Catalina Pelaez – twice a Pan American Doubles gold medallist – & Ronald Palomino are No.2 seeds in the Mixed competition, while Andrés Herrera & Juan Camilo and sisters Laura Tovar & Maria Tovar are seeded to win Bronze in the Men’s & Women’s events, respectively.

World stage minnows Malta are also expected to shine in Carrara where Bradley Hindle & Kijan Sultana are No.7 seeds in the Men’s event and Colette Sultana & Bradley Hindle are sixth Mixed seeds. 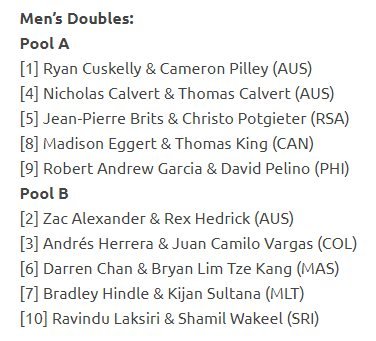 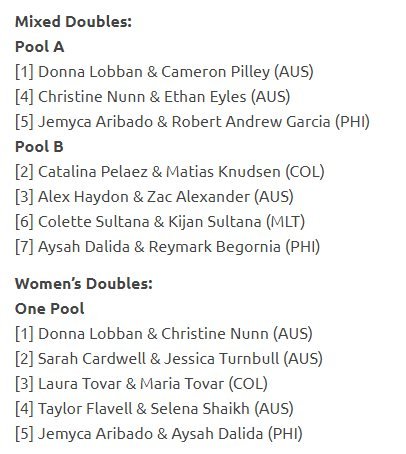 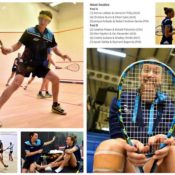 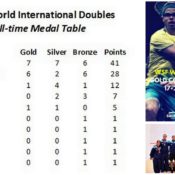 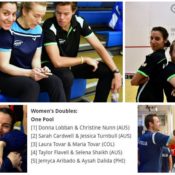 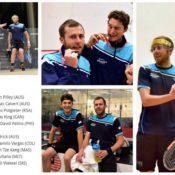 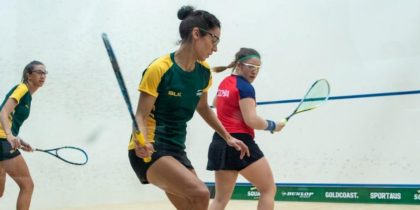 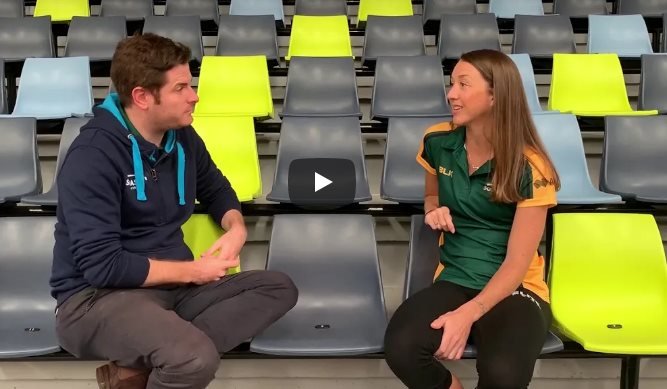