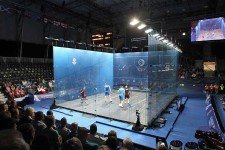 The aim of the development programme is to achieve the same social and player retention benefits for Squash as experienced in Badminton, Table Tennis and Tennis.

Hong Kong became the first host of the Championships in 1997, with play taking place on three moving side wall courts plus an International Doubles size glass court. 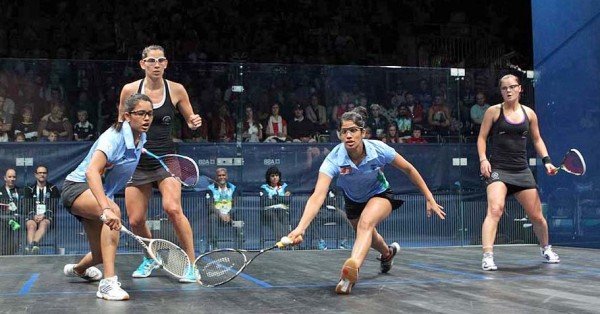