Aussie teams dominate on Day One of World Doubles 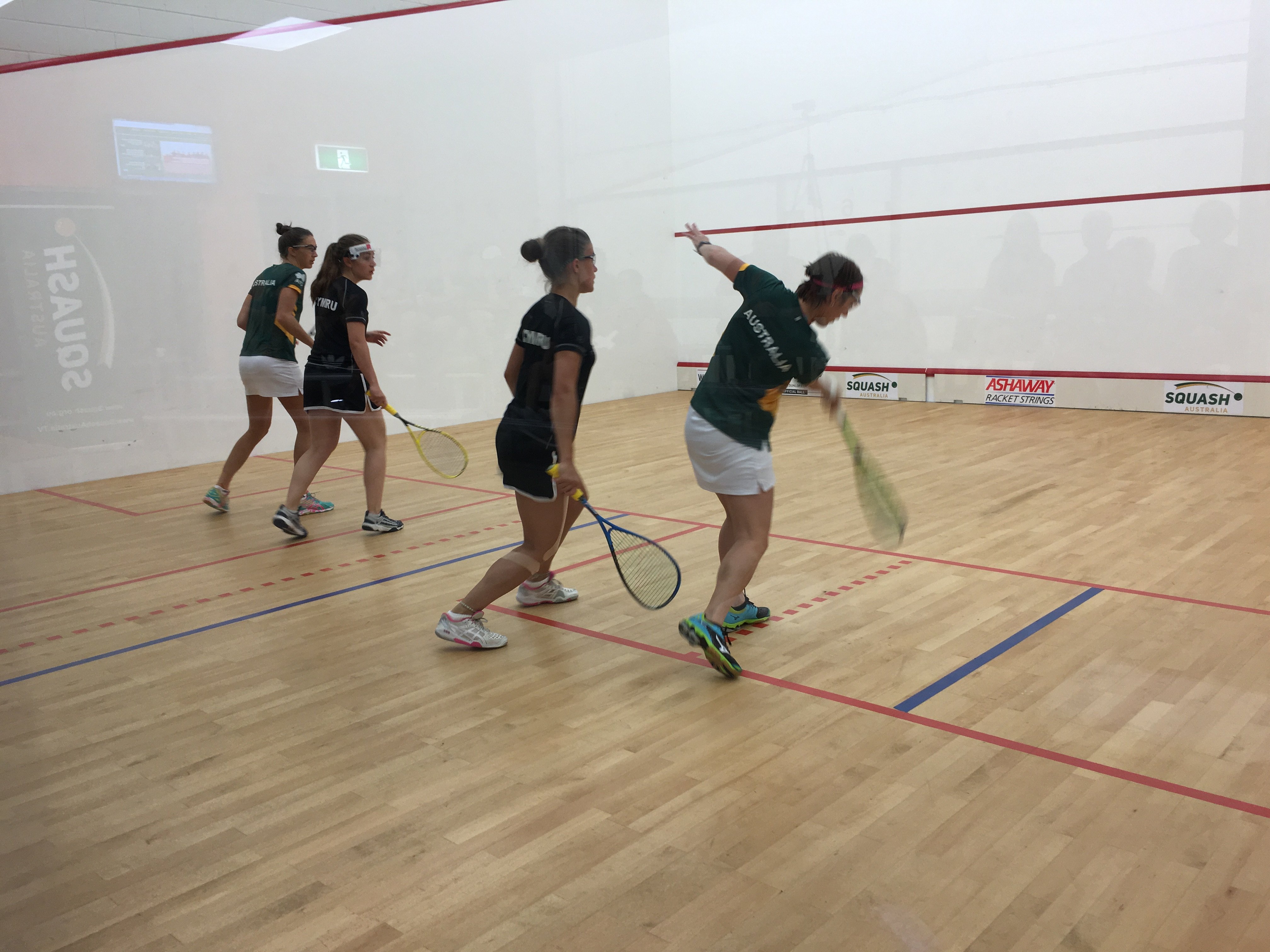 All six Australian teams had a win after a hectic first day of competition at the WSF World Doubles in Darwin with just one loss to the women’s pair of Sarah Cardwell and Christine Nunn overshadowing what would have been an undefeated day for Australia.

The women also got off to a great start with Cardwell & Nunn and Rachael Grinham & Donna Urquhart also victorious in their first encounters. However Cardwell & Nunn were defeated in their second match of Pool A by the number 1 seed and Indian pair Joshna Chinappa and Dipika Pallikal. 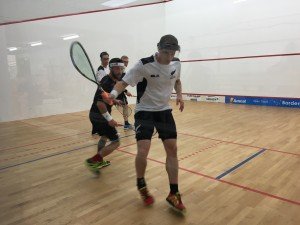 It was a steady run for the rest of the nations competing in Darwin.

New Zealand’s men’s pairing of Paul Coll and Campbell Grayson won their match against Wales. The women’s team of Joelle King and Amanda Landers-Murphy had two impressive victories over Colombia and Wales.

There were strong results for the top mixed pairing of Coll and King who won both their matches, however Grayson and Landers-Murphy fell to both Australian teams in Pool A.

The Indian women of Chinappa and Pallikal are off to a strong start remaining unbeaten in Pool A. While Scotland’s number 1 men’s team and second seeds Alan Clyne and Greg Lobban finished the day with two wins from two.

The first day was capped off by an opening ceremony function at the Territory Parliament House on the harbour of Darwin with the function celebrating the contribution of the Northern Territory Government.