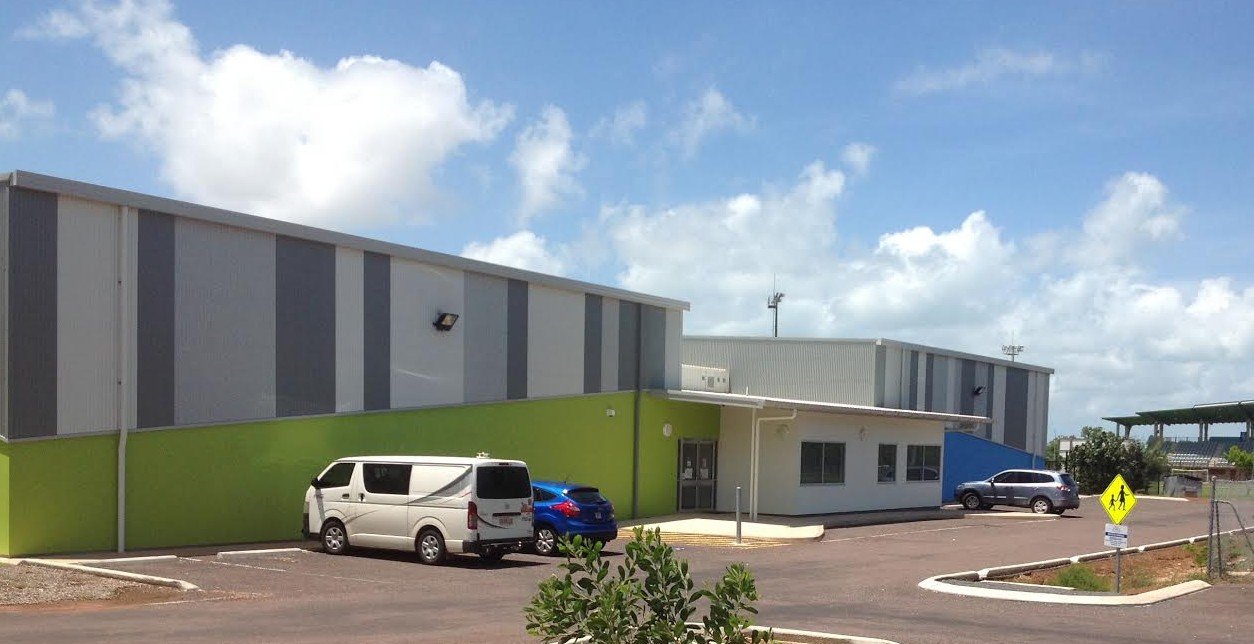 Australia will host the 2016 World International Doubles Squash Championships after winning the rights from the World Squash Federation.

The championships, featuring Men’s, Women’s and Mixed events, will take place at the Darwin Squash Centre from 15-18 August.

The hosts will defend both the Men’s and Mixed gold medals – and seek to reclaim the Women’s title lost to New Zealand in the previous championships. 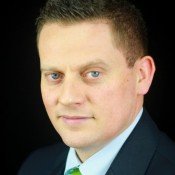 Squash Australia CEO Richard Vaughan commented: “Squash Australia are delighted to be welcoming the World Doubles Championships to Darwin. Australia has a proud Doubles history and once again we will be hoping to challenge for medals.

“The new Darwin Squash Centre will be a great venue, close to the airport and as Darwin is only a few hours flight from Asian hub Singapore we would be hopeful of getting many nations competing.” 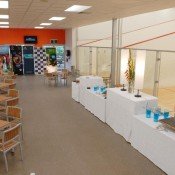 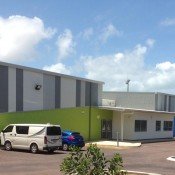 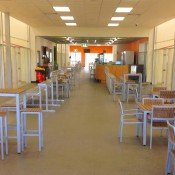