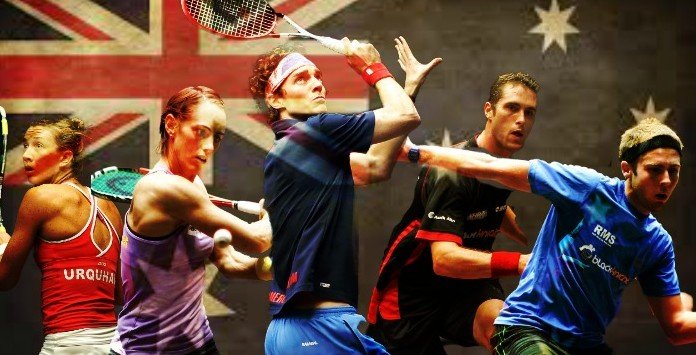 For doubles squash fans, this August cannot come around quick enough. Australia will head a list of seven countries featuring Men’s, Women’s and Mixed events who will compete in the 2016 WSF World Doubles Squash Championships taking place in the Northern Territory capital of Darwin from 15-18 August.

This exciting form of the game should not be missed by anyone with an opportunity to head to the top end of Australia in six weeks’ time.

Below is the list of competing countries and their most promising partnerships:

Australia won the Men’s & Mixed gold medals at the 2014 Commonwealth Games, will display six pairing throughout the events, while India, the reigning Commonwealth Games Women’s Doubles champions, will also compete in the three categories.