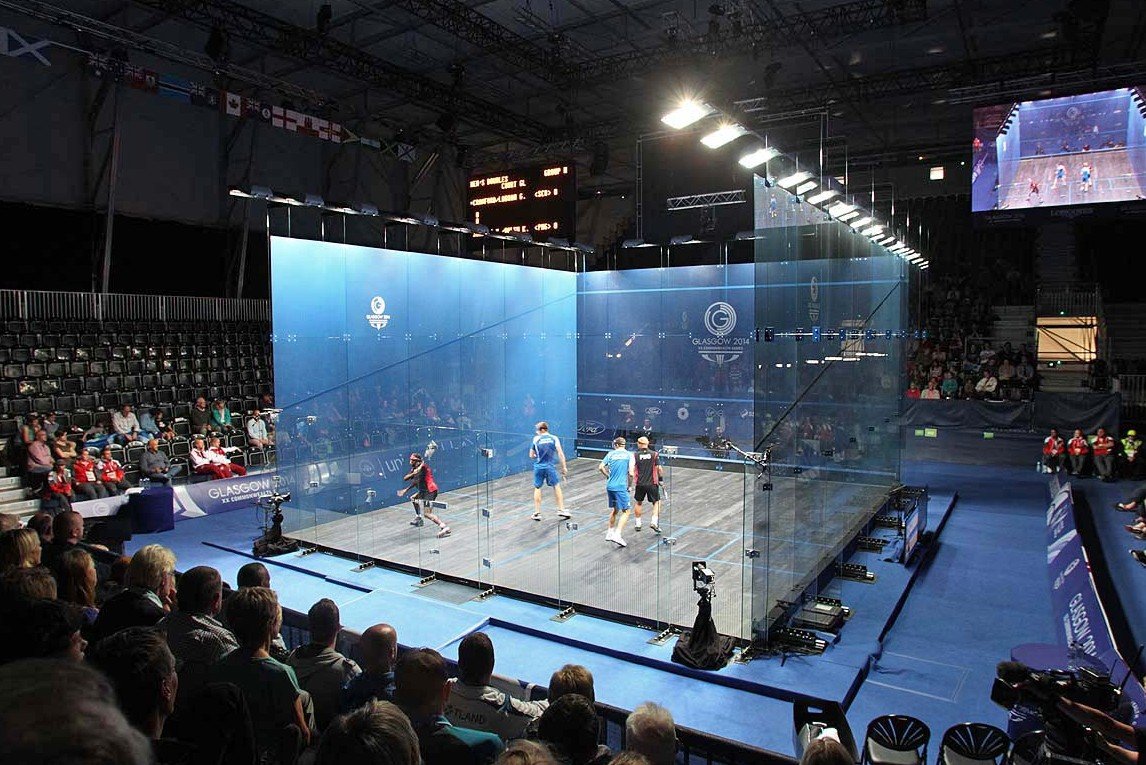 England will host the WSF World Double Squash Championships next year for the first time following an agreement between the World Squash Federation and England Squash.

The 2017 World Doubles will take place at the National Squash Centre in Manchester from 1st to 5th August, featuring Men’s, Women’s and Mixed events.

The Championships come just a year after the Australian city of Darwin successfully hosted the 2016 championships – in which medals were shared between the hosts, New Zealand, Scotland, India and Malaysia.

The 5th World Doubles Championships will provide ideal preparation both for the 2018 Commonwealth Games in the Gold Coast – where doubles squash will be a feature of the Games for the sixth time since 1998 – and also the for Pan American Games the following year.

WSF President Ramachandran added: “Doubles on a wider court with a lower tin has proved itself to be fast-paced and exciting. It has been a great success in the Commonwealth and PanAm Games as well as at our own WSF World Doubles earlier this year, and naturally we are very pleased that next year it will be in the strong hands of England to host.

“We are sure that the visiting teams will enjoy a hugely successful event, which so many will use as preparation for the next Games.”