Fifteen nations will compete for honours at the upcoming WSF World Doubles Squash Championships, which will be held in Glasgow, Scotland for the first time between April 5-9.

The 2022 WSF World Doubles will be organised by Scottish Squash and will feature three events – a men’s event, a women’s event and a mixed event – with all of the action taking place at Glasgow Life’s Scotstoun Leisure Centre.

Hosts Scotland will look to recapture the form which saw them win the men’s event in 2016, and they will be joined by Australia, who dominated the 2019 WSF World Doubles on home soil with wins in all three events in Carrara and are the most successful nation ever at the championships. 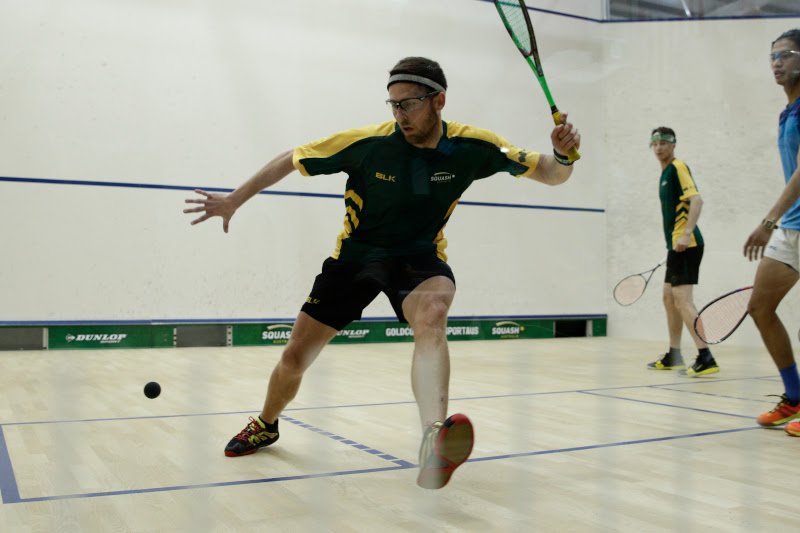 New Zealand, who have won six events, and England, who won the inaugural men’s event in 1997, will also travel to Glasgow to battle for the prestigious titles. The entry list also includes Hong Kong and India, who hosted the 1997 and 2004 events, respectively.

Councillor David McDonald, Depute Leader of Glasgow City Council and Chair of Glasgow Life, said: “We’re delighted to host this fantastic event in our city, and there is no better-suited venue in the country than Scotstoun Leisure Centre.

“Glasgow is dedicated to attracting world-class events and hosting this event for the first time is yet further recognition of our international status as an international sporting city.

“It’s exciting to see such a wide-ranging list of countries have entered the competition, and we can’t wait to welcome the players, teams and fans to Glasgow.” 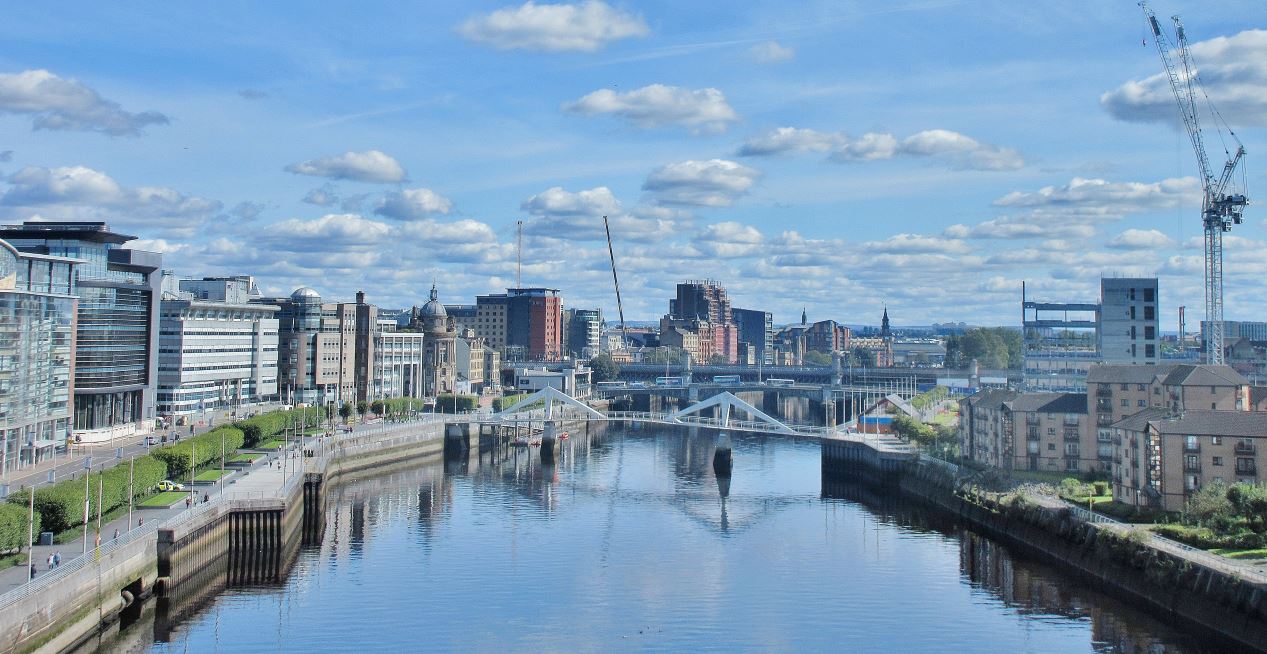 Maggie Still, Chief Executive at Scottish Squash said: “With just under six weeks to go until the 2022 WSF World Doubles Championships gets underway, we’re really excited to be able to confirm the nations that will be competing in Glasgow.

The 15 nations who will participate span across six continents demonstrating the global sport that we’re lucky to be part of.

We’re looking forward to being able to confirm the athletes who will represent their nations in the coming weeks and welcome some of the best squash players from across the world to Scotland.”

The list of confirmed players attending the event will be revealed in due course.