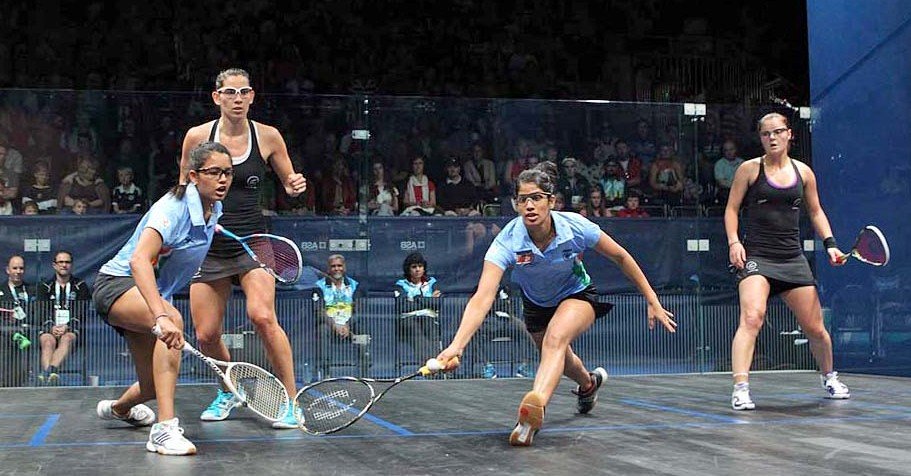 India’s Dipika Pallikal and Joshna Chinappa are looking forward to the WSF World Doubles in Darwin, and aim to return home with a another Gold medal … 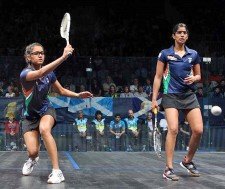 And Dipika definitely has reasons to be so upbeat – last time, she teamed up with the India No. 1 Joshna Chinappa, the girls clinched the prestigious gold medal in women’s doubles at the 2014 Commonwealth Games in Glasgow. 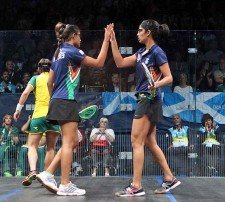 The Indians will be aiming to repeat their success at the upcoming world doubles where a total of seven nations will be competing in all the three categories of doubles – men’s, women’s and mixed.

India, who is participating in all the events, will have tough competition from Malaysia, New Zealand, Scotland, Wales, Colombia, besides hosts Australia. 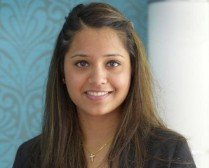 Dipika is yet to begin her practice with Joshna but she sounded pretty confident about their chances as they complement each other very well.

“Obviously, we have not practiced together. We will have to do it soon,” she told The Hindu on the sidelines of a car launch on Saturday.

“The tournament will be as competitive as the Commonwealth Games. We might be seeded either one or two. We have to win it.

“We enjoy playing together. We complement and understand each other well. We are eager to do well in the Darwin event,” the former World Championship quarter-finalist revealed.

Absence of squash a big loss for Olympics 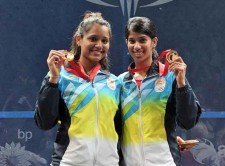 The 24-year-old further added that squash not featuring at the 2020 Tokyo Olympics was a big loss for the mega quadrennial games, rather than the other way round.

“Squash has grown a lot in the last seven years. It is only the Olympics which is the loser rather than squash,” the India No. 2 said.

Pallikal pointed out that the sport had left no stone unturned in order to secure the much-coveted Olympic spot but in the end, it was all in vain. It was a frustrating situation for the squash fraternity who had no clue why they fell short again.

The Chennai girl had no qualms in admitting that the players simply laughed off when they learnt that sports such as skateboarding, surfing, karate, sports climbing and baseball/softball had been given preference over squash.