Rachael ready to shine in her favourite format 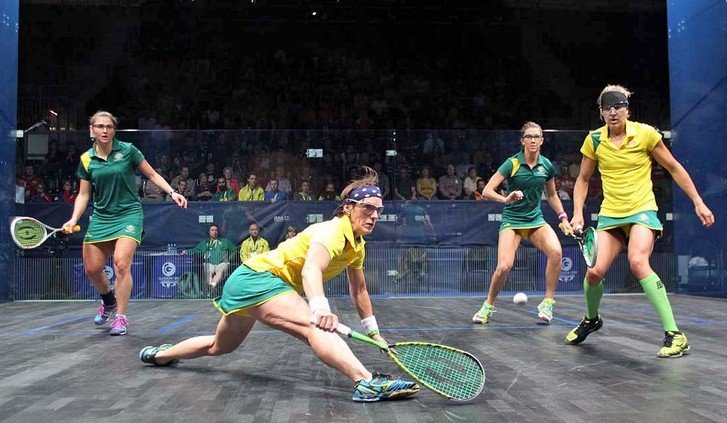 If Rachael Grinham had her way, she would play doubles squash all the time, reports Ross Solly for Squash Australia

So having the chance to represent Australia in the World Doubles Championships in Darwin next month is an enormous thrill for the 39-year-old. 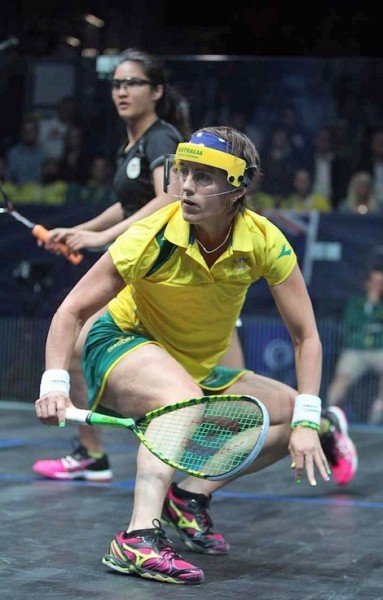 “I actually enjoy playing doubles more than singles and would most definitely be playing a doubles tour if there were one,” Grinham said.

“A lot of social players love a doubles tournament too. Doubles in any sport is much more sociable and fun and I think it could do some good for the participation of the sport if there were more opportunities to play it.”

Grinham’s love for doubles squash is reflected in her results, with a gold medal alongside David Palmer at the 2014 Commonwealth Games and in the 2004 World Championships, along with gold alongside Joseph Kneipp in 2006.

In Darwin the current world number 20 will play alongside Cameron Pilley in the mixed doubles, and Donna Urquhart in the women’s doubles.

“It’s always an honour to be part of a team representing your country in World Championships, and then there’s an added excitement when you’re able to play in front of a home crowd and feel the support from everyone,” Grinham said.

“We don’t get the opportunity to compete in World Championships on home soil very often so this is very exciting and I’m looking forward to it.”

Having so few opportunities to play doubles can make it difficult for some players to adjust, but Grinham said it only takes a day or so. 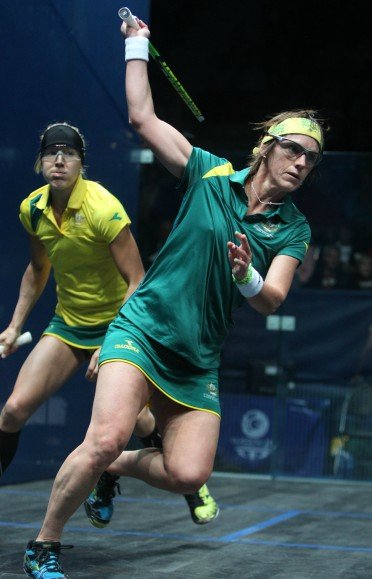 “For me the strategies are exactly the same, but a more exciting challenge as you have two people to work out of position instead of one,” she said.

“The only adjustment is getting used to the different crosscourt angles of the court and tin height, but I find that can be done in a day or so.”

The World Doubles Championships will kick off yet another season of top level squash for the Toowoomba-born Grinham, her 22nd on the PSA Tour.

Incredibly she has rarely been out of the world top 20 in that time, and while a return to the world top ten is off the cards for the former world number one, she is looking forward to some good results.

And she has a great incentive to keep playing at the top level.

“My goals now are fairly simple,” she said.

“I’ve had a great career and my best years are clearly behind me, but I still love playing and as long as I’m able to be competitive at the top level my goals are to continue to represent Australia at key events to get the best possible results for the team.

The World Doubles Championships will be contested at the Darwin Squash Centre from the 15th until the 18th of August. 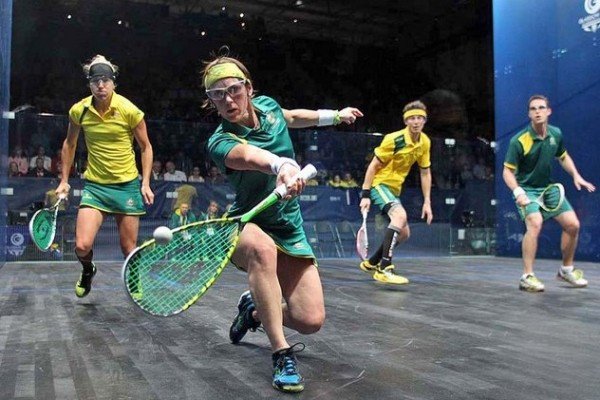