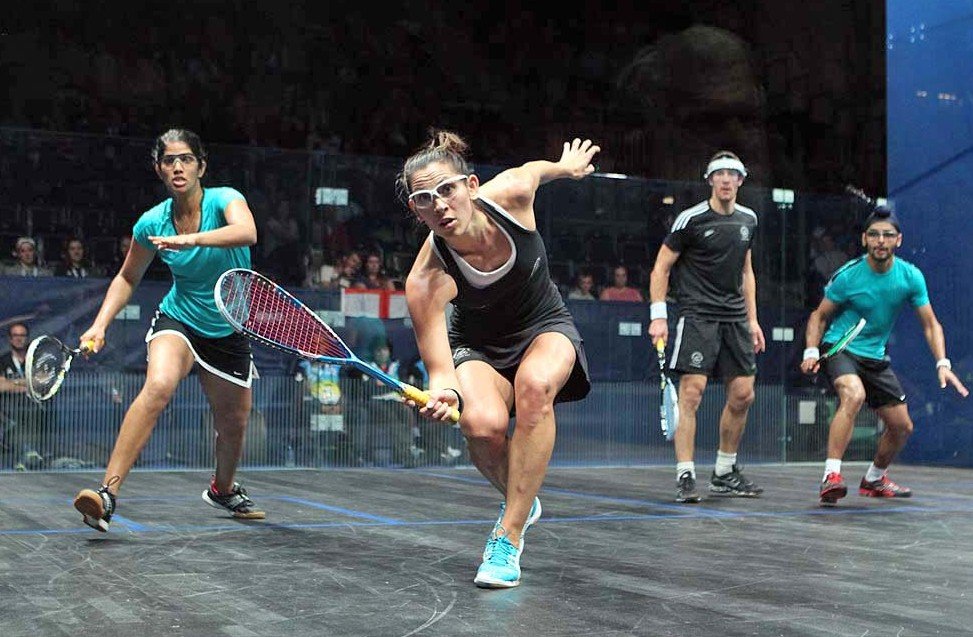 Hosts Australia will head a list of seven nations who will compete in the 2016 WSF World International Doubles Squash Championships which will take place in the Northern Territory capital city Darwin from 15-18 August.

The championships, featuring Men’s, Women’s and Mixed events, will take place at the Darwin Squash Centre.

Australia, winners of the Men’s & Mixed gold medals in the 2014 Commonwealth Games, will field two pairings in all three events, while India, the reigning Commonwealth Games Women’s Doubles champions, will also compete in the three categories.

The 2016 championships will provide ideal preparation for the 2018 Commonwealth Games in the Gold Coast, as well as the 2019 Pan-American Games.