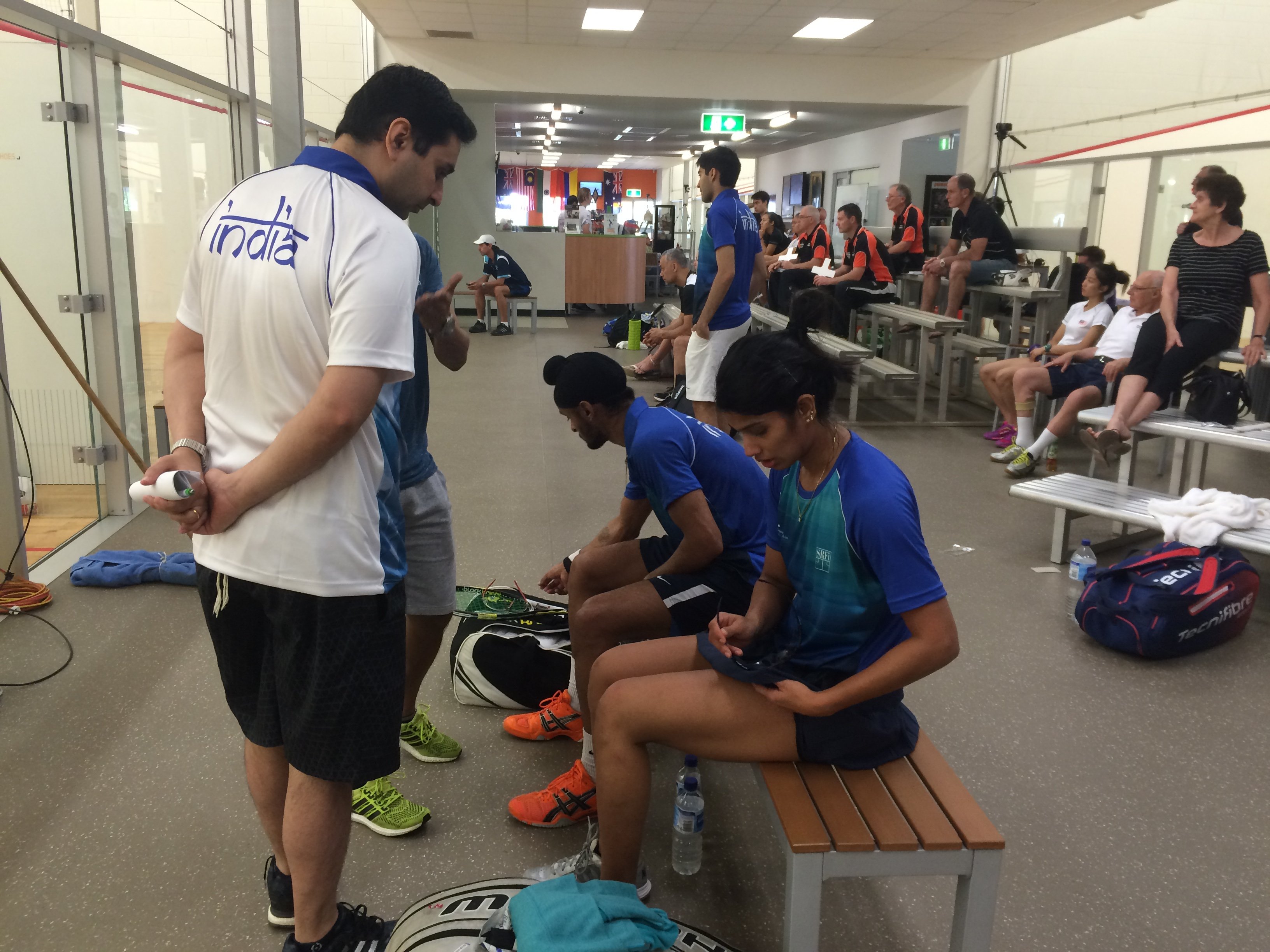 After a strong opening day at the WSF World Doubles for Australia yesterday, the other six nations have closed the gap on the host nation.

Australia’s number 1 seed in the mixed doubles of Cameron Pilley and Rachael Grinham have been knocked out after suffering two defeats today to Indian pair Chinappa and Sandhu and fellow Aussie pair David Palmer and Donna Urquhart. 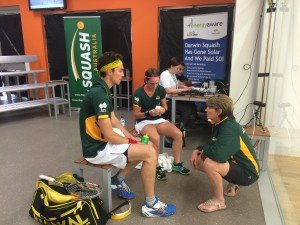 In the men’s doubles Australia are well placed in Pool A with both teams sitting in first and second place. The Australian team of Zac Alexander and David Palmer will meet the Colombian team of Andres Herrera and Juan Camilo Vargas tomorrow morning for a spot in the semi-finals.

In Pool B Malaysia’s team of Mohd Nafiizwan Adnan & Mohammed Syafiq Kamal will need to win their match against the New Zealand pair of Paul Coll and Campbell Grayson to have a chance of making tomorrow’s semi-finals with the Scottish team of Alan Clyne and Greg Lobban to benefit from a Malaysian loss. 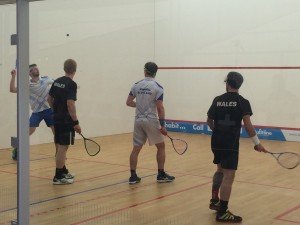 The women’s semi-final matchups are set with India and New Zealand topping their respective pools. Tomorrow will see the two top seeds go up against each other in the first semi-final with Indian pair Joshna Chinappa and Dipika Pallikal taking on Australia’s number 1 team and second seeds Rachael Grinham and Donna Urquhart. The other semi-final will be contested by Kiwi pair Joelle King and Amanda Landers-Murphy against the Arnold sisters from Malaysia.

The mixed doubles’ pools have two matches each tomorrow morning to finish off their qualifying stage. Australia’s hopes now rest with their second team of David Palmer and Donna Urquhart as both Indian teams remain unbeaten and New Zealand’s pairing of Coll and King are sitting comfortably at the top of Pool B.