Eighty-six of the world’s best squash players will descend on Glasgow for the WSF World Doubles, following the confirmation of the 15 participating teams’ squads. 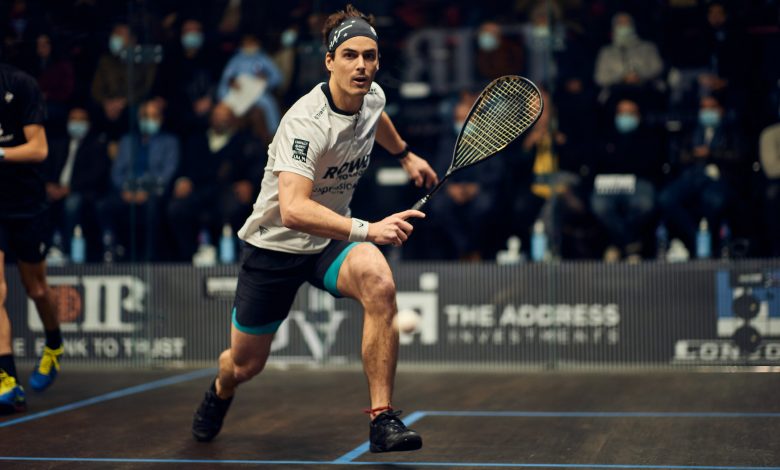 Men’s World No.1 Paul Coll headlines a stellar lineup, with the 29-year-old partnering with women’s World No.6 Joelle King for New Zealand in the mixed doubles as part of an eight-person squad.

Meanwhile, for hosts Scotland, six players will hope to delight the home crowd, with 2016 men’s champions Alan Clyne and Greg Lobban returning to partner with Douglas Kempsell and Rory Stewart, respectively. They join women’s duo Georgia Adderley and Lisa Aitken, while Adderley will pair with Stewart and Aitken with Lobban in the mixed doubles. 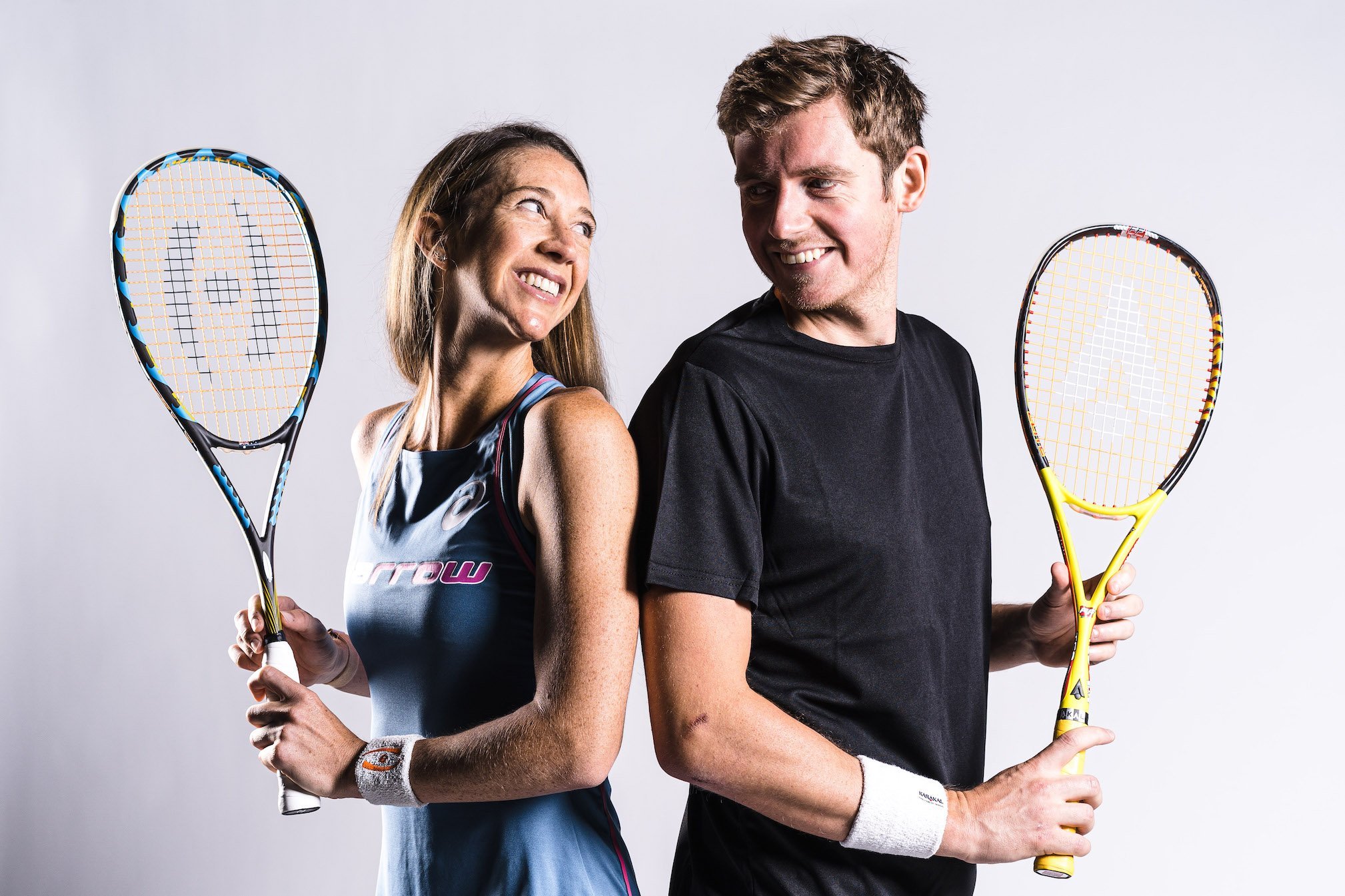 In the last edition, Australia picked up a clean sweep of medals, with Ryan Cuskelly and Cameron Pilley securing the men’s gold and Donna Lobban and Christine Nunn winning the women’s event, before Lobban and Pilley picked up their second golds with a mixed doubles title. With Cuskelly and Lobban returning, expect them to launch a fierce defence of their titles.

Also sending a strong lineup this year are England. One of the most exciting players in the game will be present in Glasgow, as Georgina Kennedy – who in one year rose from World No.167 to World No.10 – partners Lucy Turmel while World No.5 Sarah-Jane Perry partners former World No.3 Alison Waters.  In the men’s team, former World No.1 James Willstrop will be looking to use all his accuracy in tandem with the skills of partner Declan James, while Daryl Selby and Adrian Waller will no doubt call upon all their experience as they hunt for England’s first win since 1997.

Elsewhere, Spain will make their debut at the championships and will be represented by two brothers, World No.48 Bernat Jaume and World No.476 Joel Jaume Izcara.

The WSF World Double Championships are being held in Glasgow, Scotland, for the first time. The tournament, in which Member National Federations can enter up to two teams in each category (men’s, women’s and mixed, with each team consisting of two players), will be played 5-9 April in Scotstoun Leisure Centre.

For more information on the WSF World Doubles Squash Championships, and to buy tickets, visit the tournament website.