Squash Australia is pleased to announce the team for the 2022 WSF World Doubles Championships to take place from 5-9 April in Glasgow, Scotland.

Australia has a proud history at the WSF World Doubles, with 10 titles across six editions.

Australia dominated the last World Championships in 2019, held on the Gold Coast, where they won gold across all three events – men’s, women’s and mixed.

The 2022 Australian Open Doubles men’s champions Hedrick and Dowling will combine, while one half of the 2019 World Doubles champion duo, Cuskelly will join 2018 Commonwealth Games men’s doubles gold medallist Alexander as the other men’s pairing.

Lobban and Grinham, who won bronze in the women’s doubles at the 2018 Commonwealth Games together, have been named in the women’s event, alongside the partnership of Haydon and Turnbull.

Two-time World Doubles mixed champion Grinham will also join Cuskelly in the mixed event, while Lobban, who took home two gold medals at the last edition in 2019, and Alexander will combine as the other pairing.

Squash Australia’s National Head Coach Stewart Boswell is looking forward to leading the team to their first international event in over two years. It will also be the first time Boswell has led the national team since being named as head coach in September 2020. 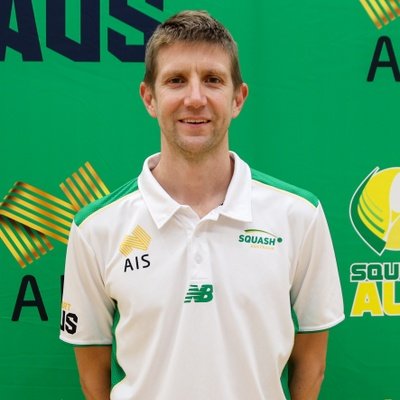 “Even though I’ve been in the role for almost two years, due to the cancellation of other World Championship team events, this will actually be my first trip away coaching an Australian team,” Boswell said.

“It feels well and truly overdue that Australia’s back competing at an international representative event.

“After an interrupted couple of years and players having limited playing opportunities, it’s great that the World Doubles Championship and other PSA events internationally are now a reality for Australian players.”