There’s less than one week to go until the WSF World Doubles Squash Championship gets underway in Glasgow.

The 2022 World Doubles – which was postponed last year due to the COVID-19 pandemic – will 15 countries competing in Men’s, Women’s and Mixed events between 5-9 April in Glasgow Life’s Scotstoun Leisure Centre.

The hosts will be looking to add to the crown they won in the 2016 Men’s event in Darwin, Australia, though they will likely face stiff opposition from defending champions in all three formats, Australia, as well as teams such as New Zealand, who can boast the likes of Men’s World No.1 Paul Coll and Women’s World No.6 Joelle King. 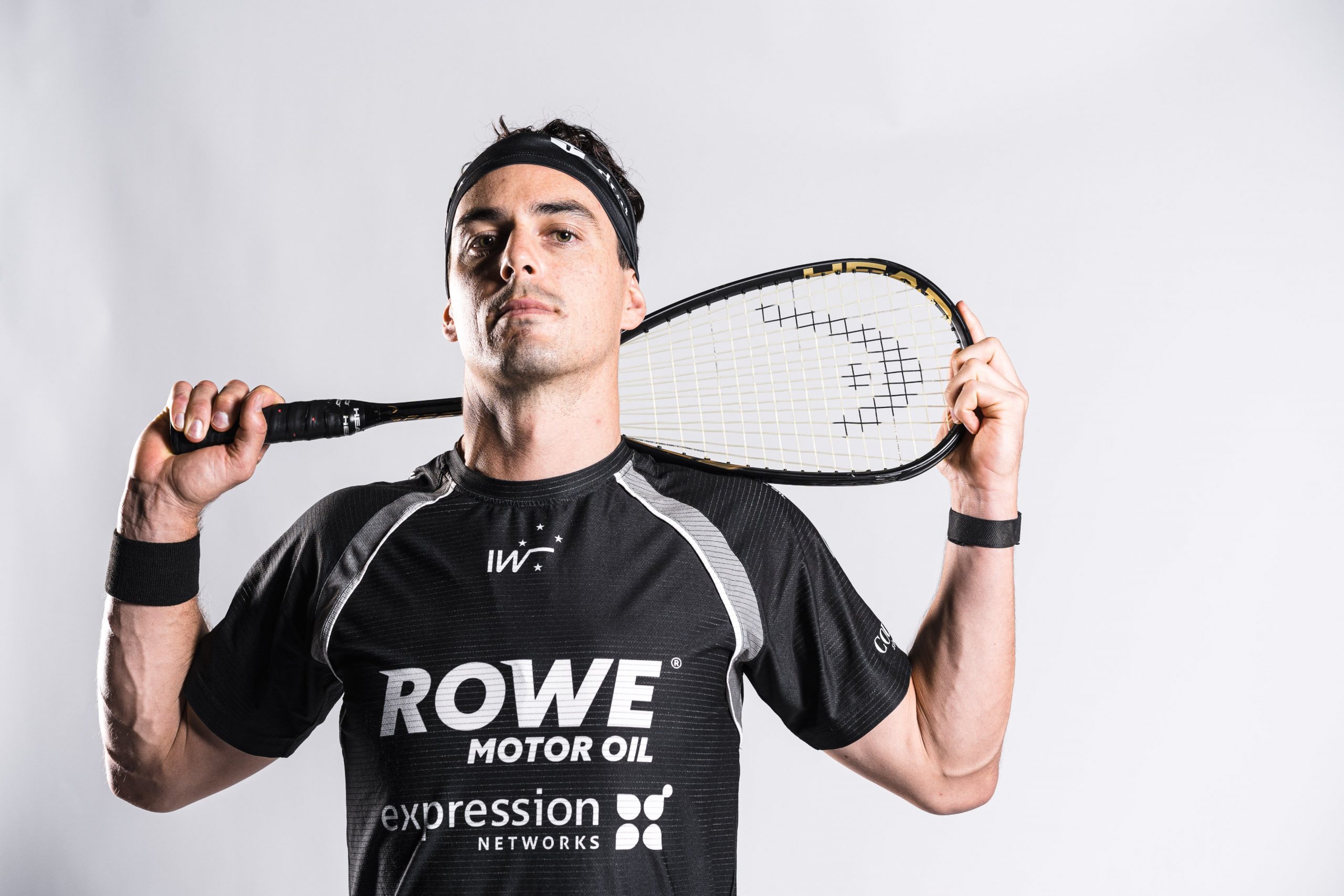 Reacting to his selection for New Zealand in a mixed doubles, Coll said: “So often in squash we’re seen as individual athletes first and representatives of our country second, so I’m really stoked to be able to represent New Zealand for the World Doubles in Glasgow. Scotland’s a great squash country and they’ve had some really strong doubles performances, so it’s a challenge I’m really looking forward to.

“Playing doubles is something we don’t get as many opportunities to do and it gives us a chance to play a few different tactics, especially in the mixed game.

“Playing with Joelle again is something I’m really looking forward to, too. She’s a great partner; we’ve got a great relationship and a good understanding of each other’s game. We really clicked when we got the Commonwealth bronze and I’m confident we do even better in Glasgow.” 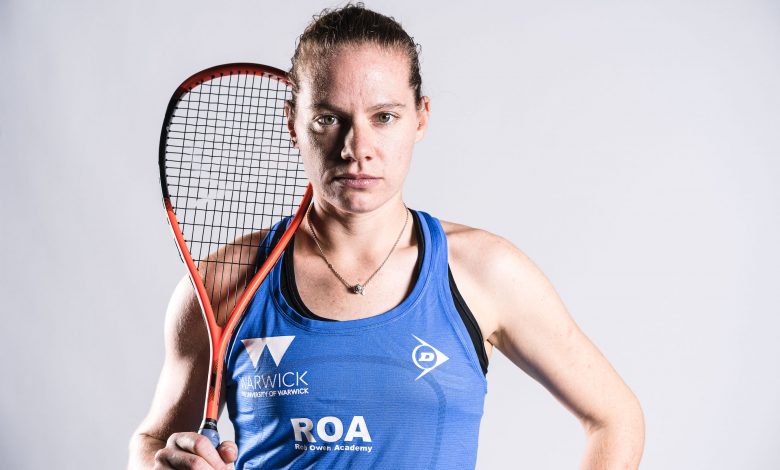 England’s World No.5 Sarah-Jane Perry, meanwhile, said: “It’s a real pleasure to be chosen for the England squad at the World Doubles and to play alongside Alison [Waters]. She’s an incredible doubles player with a wealth of experience in major events as well as a great friend and role model. Doubles preparation is all about teamwork and it’s been amazing to see some of the younger talent giving it their all in practice. I can’t wait to step on court and compete in Glasgow.” 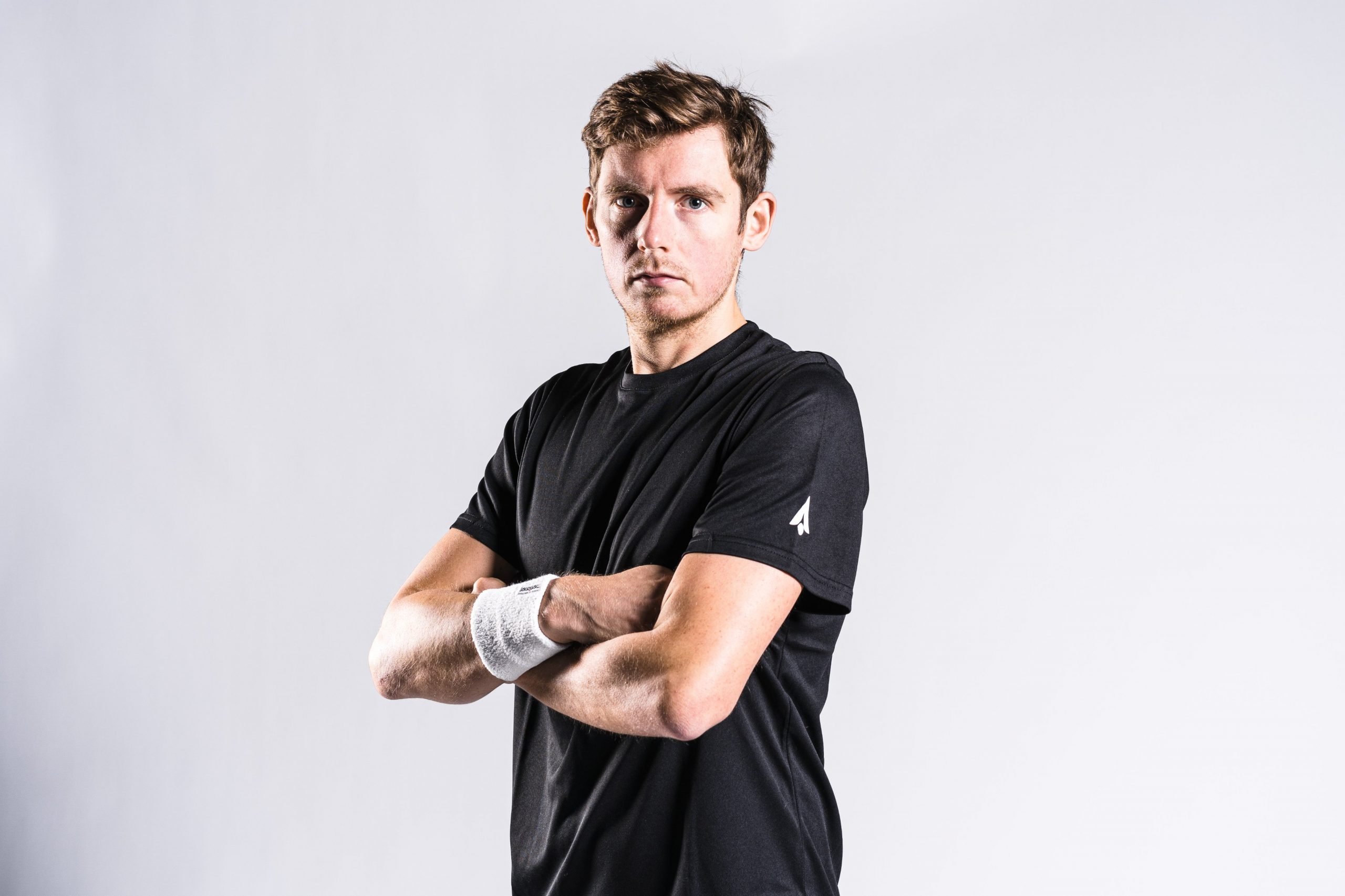 Scotland’s Greg Lobban, a 2016 gold medalist, added: “It’s going to be really special [to represent Scotland]. The World Doubles is a great event and we always really look forward to when the World Doubles comes around. As a Scottish contingent, we find it really exciting. The coaching style that we’ve got is really good and the spectators will really enjoy it!”

For Australia, national head coach Stewart Boswell reflected on Australia’s return to major squash events after an extended period of COVID-19 disruption: “It feels well and truly overdue that Australia’s back competing at an international representative event.

“After an interrupted couple of years and players having limited playing opportunities, it’s great that the World Doubles Championship and other PSA events internationally are now a reality for Australian players.”