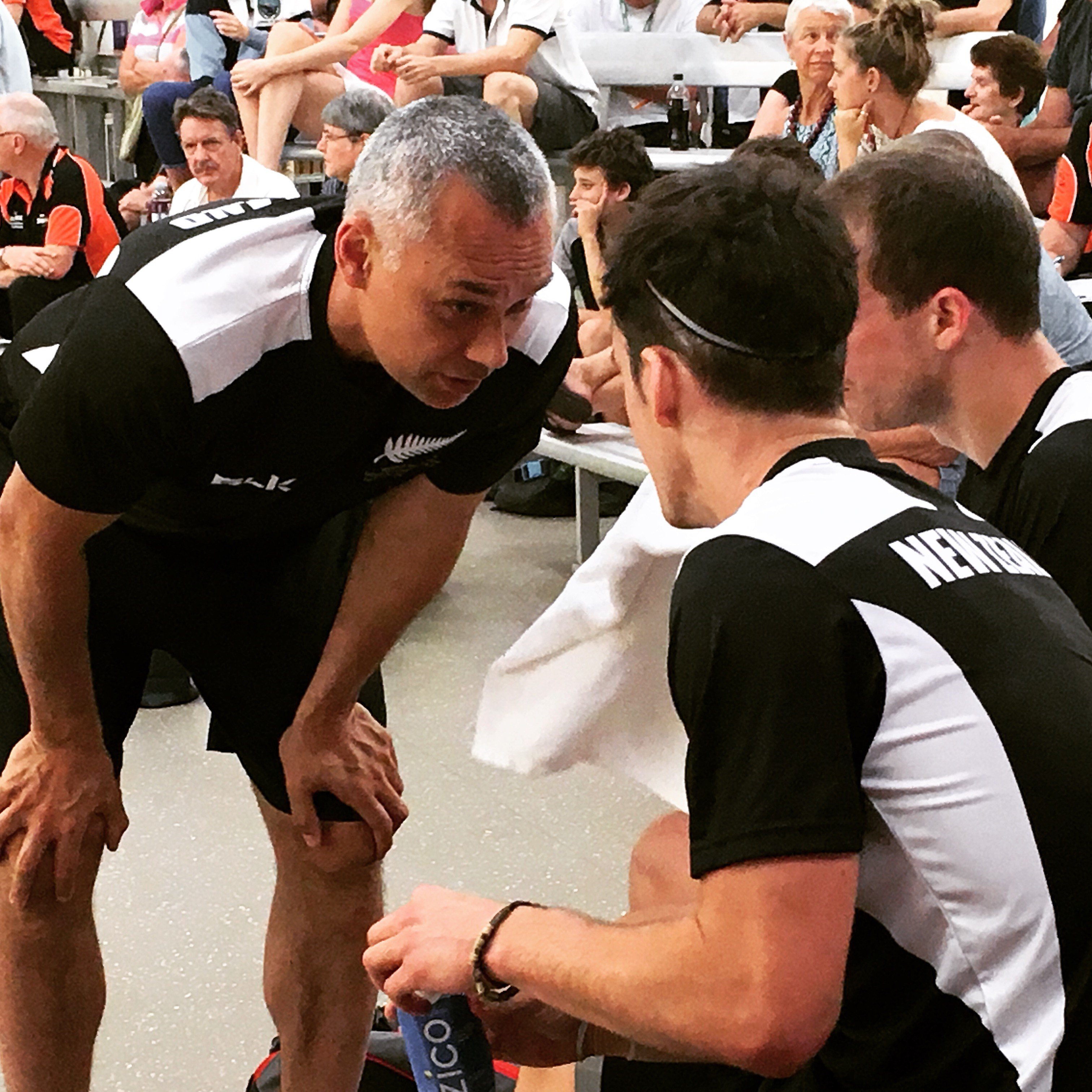 There was a string of upsets in the semi-finals at the WSF World Doubles in Darwin on Wednesday as Australia will have two teams to cheer on in tomorrow’s finals.

The women’s doubles pair of Rachael Grinham and Donna Urquhart will face New Zealand’s Joelle King and Amanda Landers-Murphy in tomorrow’s final after an upset win for the Australians over India’s number 1 seeds Joshna Chinappa and Dipika Pallikal.

The news was also good for the men’s pairing of Zac Alexander and David Palmer who beat Kiwi team Paul Coll and Campbell Grayson in three tight games in what was often a tense and fiery encounter. It was a different story however for the top men’s duo of Australia as Ryan Cuskelly and Cameron Pilley were beaten in three games by Scottish pair Alan Clyne and Greg Lobban. The Scots were outstanding in their match and will be slight favourites for tomorrow’s decider.

Australia’s last hope in the mixed doubles also went down as David Palmer and Donna Urquhart were beaten by New Zealand’s Paul Coll and Joelle King.

India were well represented in the mixed doubles with an all Indian semi-final seeing Saurav Ghosal and Dipika Pallikal go through to the decider after a three game win over Joshna Chinappa and Harinder Pal Singh Sandhu.

Tomorrow’s finals will see the women’s up first at 4pm local time followed by the mixed and men’s doubles at 5pm and 6pm respectively. Be sure to catch all the live action online at squashaustralia.tv.