It’s finals day of the WSF World Doubles Squash Championships in Scotstoun Leisure Centre, Glasgow, as the men’s, women’s and mixed teams go head to head for the major titles!

All the action from the finals, which begin at 12:30, will be streamed live for free on Youtube, the WSF and Scottish Squash Facebook pages, the Olympic Channel and SQUASHTV! 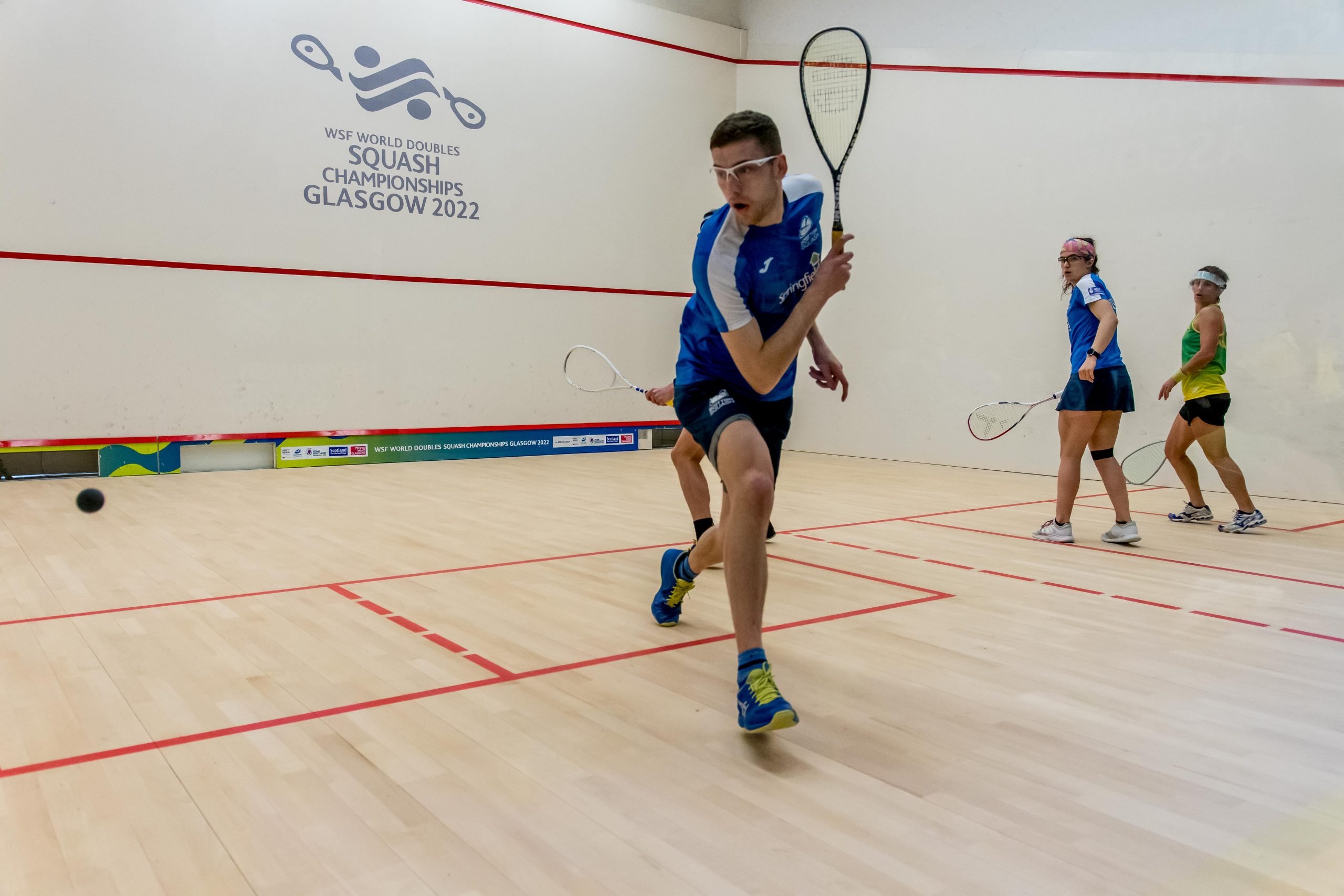 Both England and India have multiple teams in the finals, with England – whose sole title came in the 1997 men’s event in Hong Kong – aiming to capture a hat trick of titles as their teams of Adrian Waller/Alison Waters, Sarah-Jane Parry/Alison Waters and Declan James/James Willstrop play in the mixed, women’s and men’s finals.

Hosts Scotland will be hoping to recapture the men’s title they won in 2016, with Greg Lobban – part of that winning pair alongside Alan Clyne – this time competing alongside first-time finalist Rory Stewart.

In the day’s other matches, there are valuable ranking positions up for grabs as the teams who didn’t make it through to the finals battle it out. 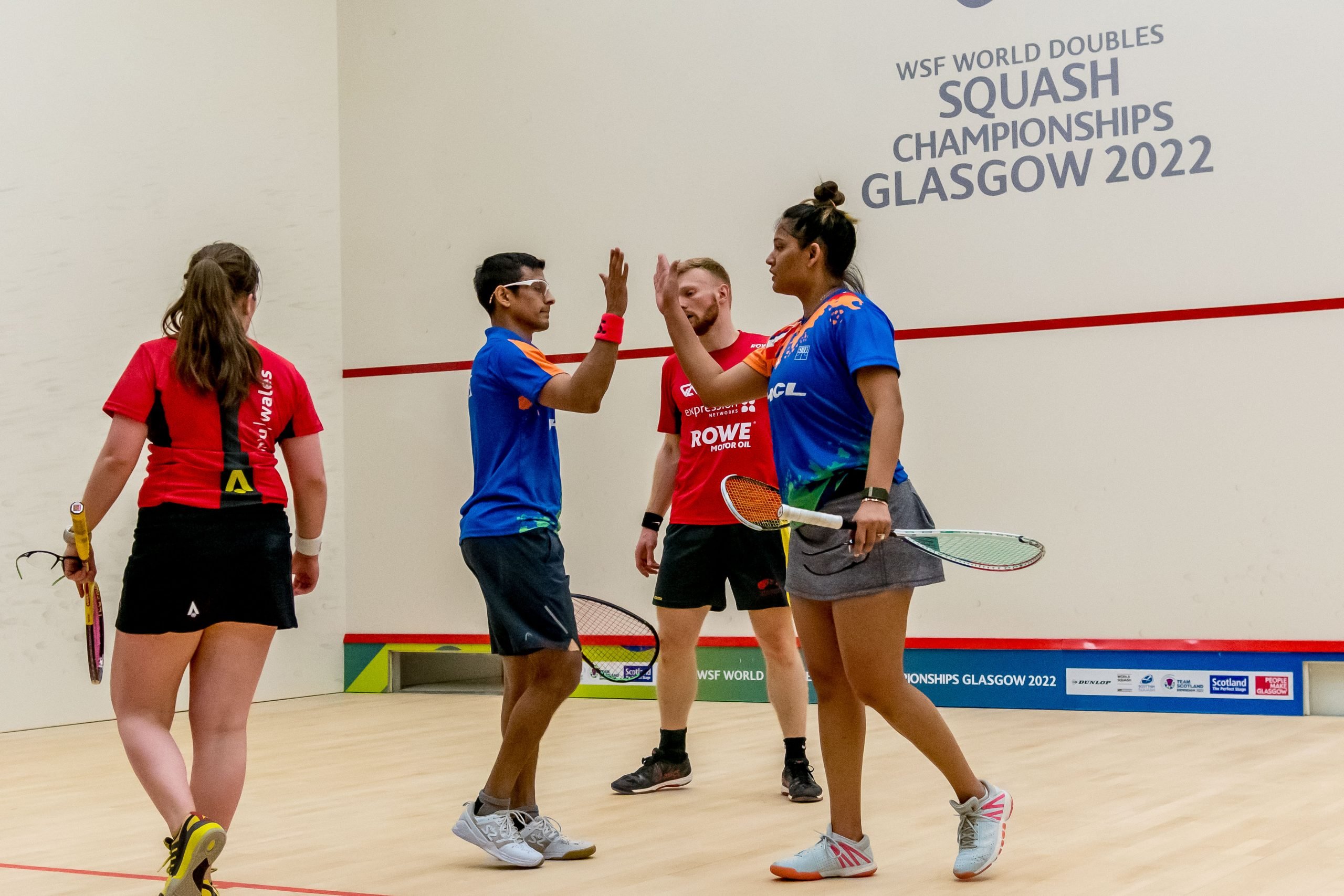 Groups and find out more 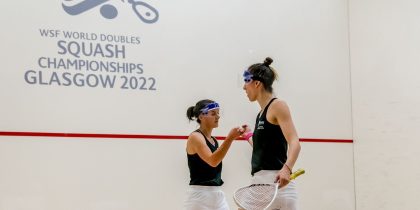